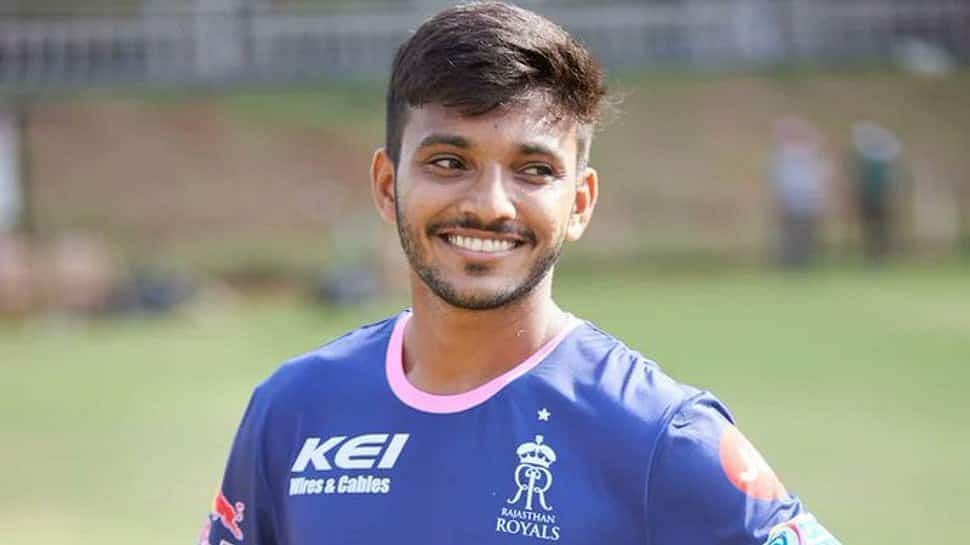 Halar Heroes will take on Zalawad Royals in the fourth match of the Saurashtra Premier League 2022 on Sunday. The Saurashtra Cricket Association Stadium in Rajkot will host this contest.

Halar Heroes got off to a perfect start in the competition as they beat Kutch Warriors in their opening game. They will look to repeat their performance while facing Zalawad Royals on Sunday.

After being asked to bat first, the Heroes posted 197 on the board, losing three wickets. The bowlers then stepped up and backed up the batters. They picked up eight wickets and restricted the Warriors to 154 to win the game by 43 runs.

Zalawad Royals, on the other hand, beat Sorath Lions in their opening game but failed to carry forward the winning momentum as they lost to the Gohilwad Gladiators in their next game.

Batting first, the Royals’ batters struggled to get going as they lost nine wickets in total and only managed to score 145 in their 20 overs. The bowlers tried hard and picked up four wickets but failed to defend the total. They will be looking to bounce back in the competition.

The pitch at the Saurashtra Cricket Association Stadium is a good one for batting. The batters enjoy batting on this surface as the ball comes nicely onto the bat. The bowlers will have to be on their toes while bowling on this surface.

The conditions will be ideal for a game of cricket. The temperature in Rajkot is expected to range between 26 and 42 degrees Celsius.

Contributions from Chirag Sisodiya (71) and Snell Patel (81) helped the side post 197 in their 20 overs. Dharmendrasinh Jadeja starred with the ball as he picked up three wickets, helping his side defend the total successfully.

Sheldon Jackson (44) and Jay Gohil (47) tried hard with the bat but a lack of support from the other batters resulted in them scoring only 145 in their 20 overs. The bowlers tried hard but failed to defend the total as they lost the game with six wickets against Gohilwad Gladiators.

Halar Heroes have the winning momentum behind them and expect them to carry it forward.