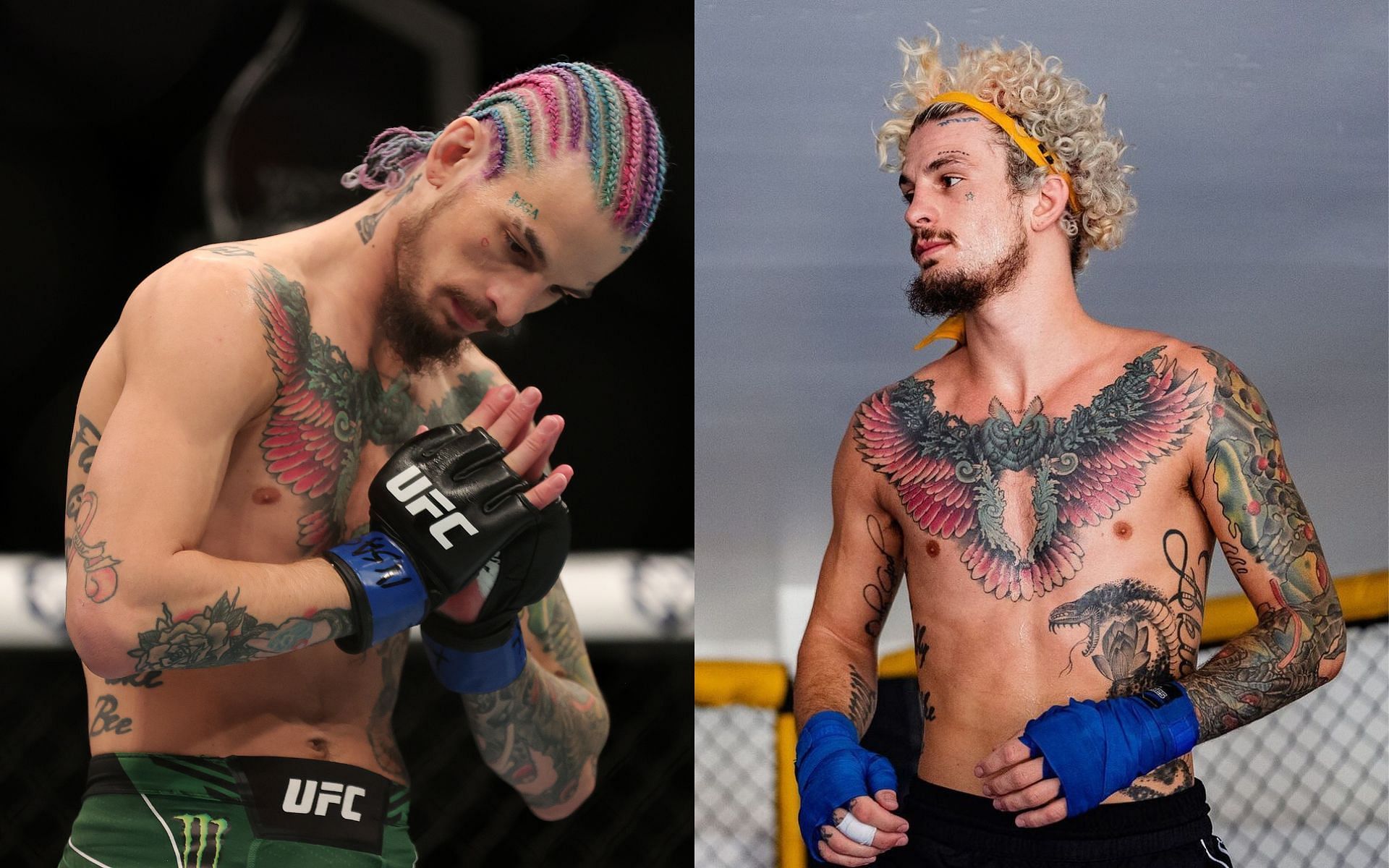 Sean O’Malley believes that he has to stay on the right road and dedicate himself if he wants to achieve his goal of becoming a UFC champion. Many believe that the 27-year-old is a future champion and could gradually solidify himself as a bona fide MMA megastar.

‘Sugar‘, for his part, is confident that he’ll most definitely reach the pinnacle of the sport sooner rather than later. In the UFC 276 Countdown episode, O’Malley stated:

Sean O’Malley is set to face Pedro Munhoz in a pivotal bantamweight bout at UFC 276 on July 2. While O’Malley holds the No. 13 spot in the bantamweight rankings, Munhoz stands at No. 10.

On that note, Sean O’Malley recently opined that after beating Munhoz, he’d like to fight a top-seven-ranked bantamweight next. The Arizona native has consistently maintained that he’ll secure a few more wins, earn a title shot, and then capture the bantamweight belt in 2023.

Watch Sean O’Malley discuss his aim to stay on the right path and commitment towards becoming a UFC champion at the 2:19-minute mark in the video below:

Sean O’Malley is well-acquainted with some of the world’s most successful social media influencers today. Right from the Paul brothers to Jeff Wittek and the Nelk Boys, ‘Sugar’ has featured in online content with prominent influencers.

His brother Daniel O’Malley noted that shifting to Florida might help Sean O’Malley get closer to his friends and enjoy the party lifestyle. ‘Sugar’ responded by saying that he won’t do that.

Sean O’Malley emphasized that he’d rather stay in Peoria, Arizona, away from all distractions, including women. Claiming that he’s making these sacrifices to become a champion, O’Malley stated:

“Yeah, no I can’t. Dude, if I wanna be champ and reach my potential, I gotta live back in Peoria, Arizona. Out here, away from the b**bs. Away from the b**bies. You know what I mean? No distractions for me.”

Watch Sean O’Malley discussing his career with his brother: