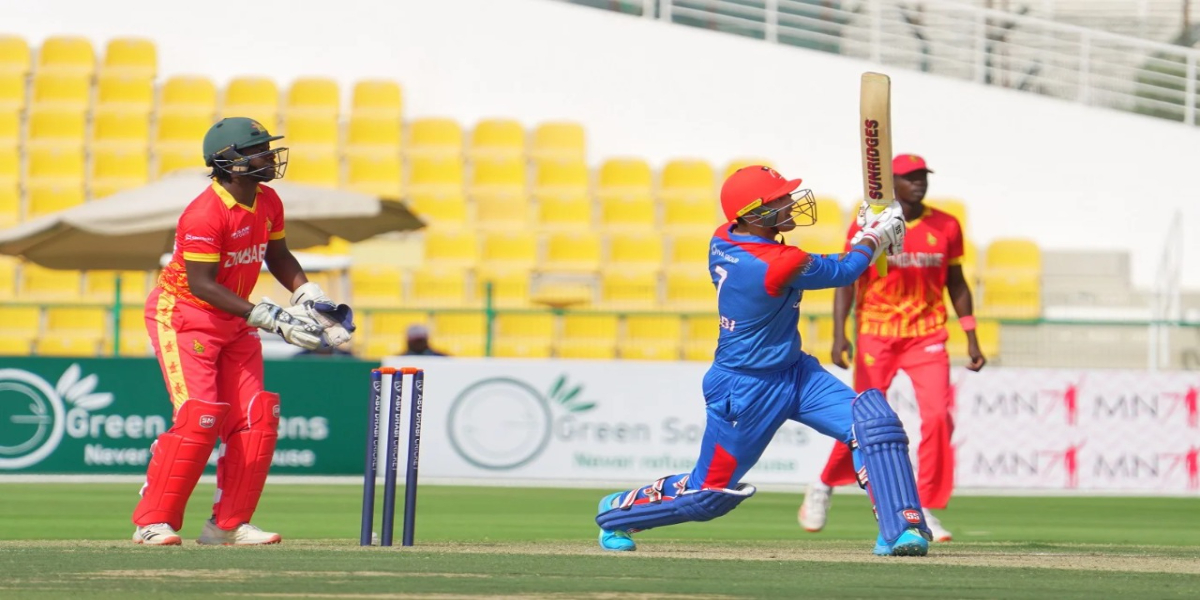 Afghans Rahmat Shah and Hashmatullah Shahidi starred with the bat and Zimbabwean Blessing Muzarabani with the ball in a one-day international at Harare Sports Club on Saturday.

In at three and four, Shah made 94 and captain Shahidi 88 whilst Rashid Khan added a useful unbeaten 39 down the order as Afghanistan posted 276 for five wickets having being put in to bat.

After capturing two early wickets, the Zimbabwe bowlers toiled until Muzarabani took centre stage, sending the leading Afghan scorers back to the pavilion and finishing with 4-52.

Recovering after losing both openers with 38 runs on the scoreboard, Shah hit three sixes and seven fours and Shahidi 13 fours as they added 181 for the third wicket.

Shah was dismissed by diving wicketkeeper Regis Chakabva after getting an inside edge, while a top edge proved the undoing of Shahidi as Donald Tiripano took a catch at third man.

The three-match series, which continues on Monday and finishes on Thursday, counts towards the World Cup Super League, the main qualifying route to the 2023 World Cup in India.