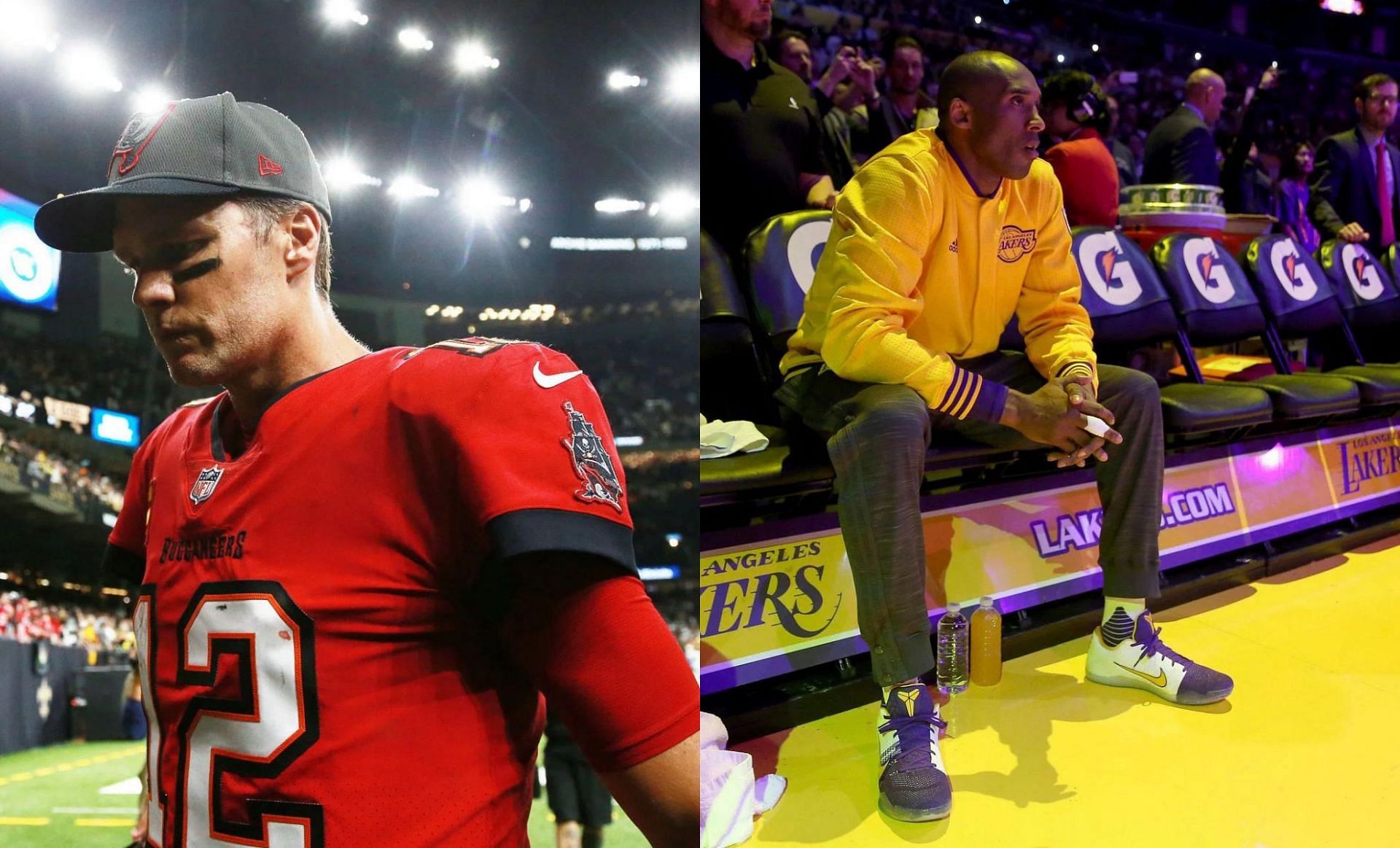 Some athletes rise above their sport and transcend greatness. Tom Brady, Michael Jordan, Tiger Woods, Michael Phelps, Serena Williams and others fall into that category. Sometimes, circumstances push these athletes even further into iconic status. That is what unfortunately happened with Kobe Bryant a couple of years ago.

The tragic helicopter accident that took his life and the lives of others in January of 2020 shook the sports world.

Brady remembered the NBA legend a short while after he passed, writing, according to Fox Business:

“For some, these days are the pinnacle in their lives, and there’s nothing wrong with that, but it’s clear to me, for Kobe, that was how he lived his life in every way. In his second chapter, you saw even more. You saw his excitement for life, and for achieving in areas only he thought possible.”

This generation are VERY lucky.

What Bryant was able to achieve after his playing days made him even more of a legend in Brady‘s eyes:

“He had the energy to recognize in others what they could not recognize in themselves. I think that’s why I will miss him the most. Because we all know the world needs more leadership and positivity.”

He even compared the former Los Angeles Laker to a superhero:

“That’s what made Kobe a real superhero. He spoke about mentality with such conviction, about the idea that, if you truly believed in something you could achieve it… you could overcome the obstacles in your path. And not just that, he walked the walk and did the work. He pushed others to find that same confidence. He was the real life superhero our world needs.”

Brady promised then that he would do his best to carry on Bryant’s legacy.

Is this Tom Brady’s swan song?