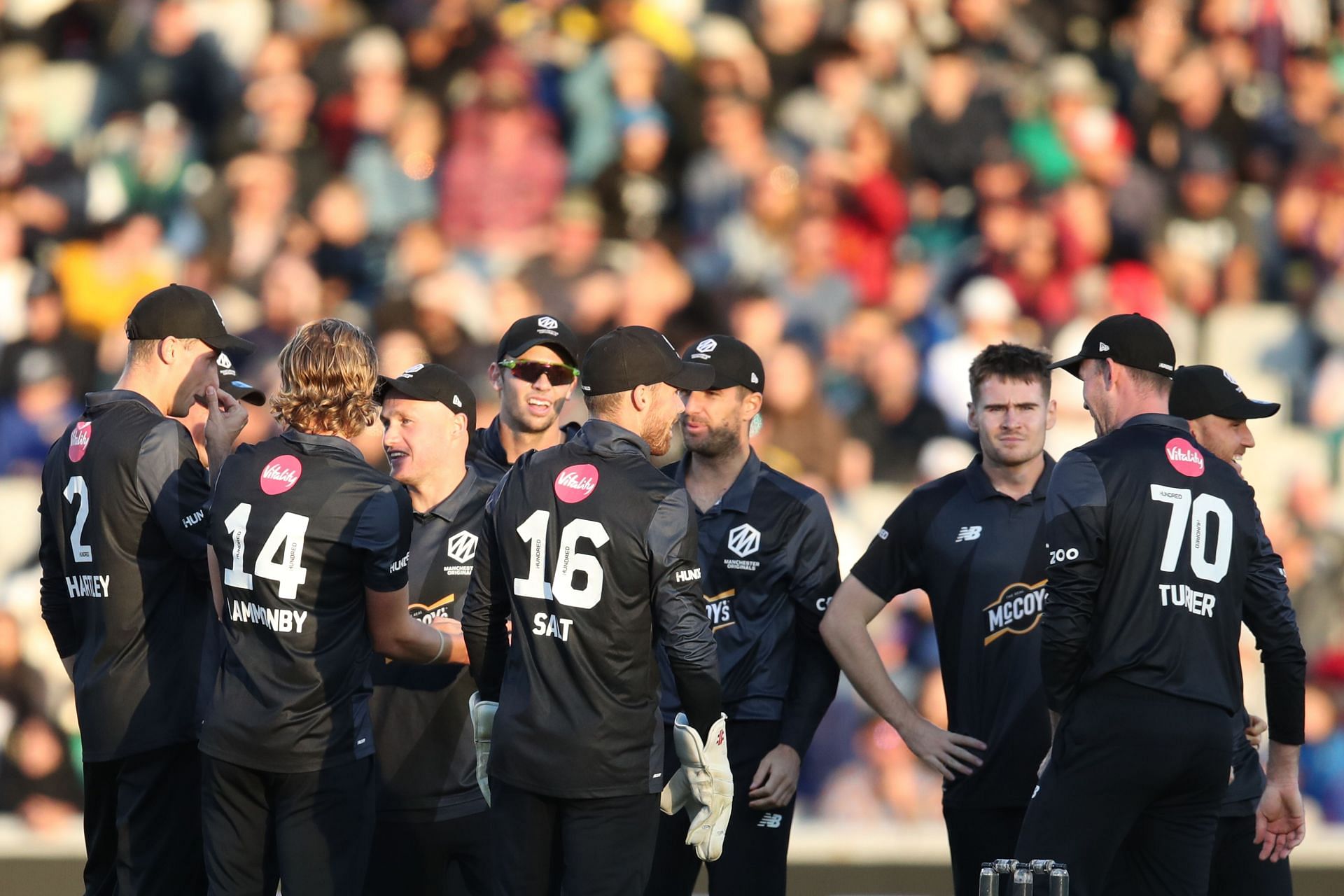 Trent Rockets will take on Manchester Originals in the summit clash of The Hundred Men’s Competition 2022 at Lord’s in London on Saturday, September 3.

Trent Rockets finished atop the points table with 12 points, having won six out of their eight games to advance to the final.

Meanwhile, Manchester Originals finished a spot below the Rockets with 10 points from as many games as their opponents.

London Spirit and Birmingham Phoenix also finished their group stage matches with 10 points. However, it was the London Spirit that made it to the Eliminator courtesy of a better Net Run Rate (NRR).

In The Eliminator, the London Spirit scored 150/7 from their allotted 100 balls. Ben McDermott scored a half-century, while Zak Crawley and Ravi Bopara contributed in the 30s. Paul Walter was the pick of the bowlers with three wickets from 20 deliveries.

In reply, Manchester Originals skipper Laurie Evans amassed 72 runs off 34 balls at a strike rate of 211.76 to guide his team to a five-wicket win.

The pitch at Lord’s has produced some low-scoring matches over the last few days. We expect the trend to continue and thus another low-scoring encounter is on the cards.

Bowlers will have their fair share of say throughout the game and are expected to pick up wickets at regular intervals. The side batting first has won a couple of games, while the side chasing has also registered as many victories at this venue in The Hundred Men’s Competition 2022.

A cloudy day is on the cards, with temperatures expected to range between 17 and 20 degrees Celsius.

Trent Rockets have been the better side when compared to the Manchester Originals this season. The Rockets defeated the latter by eight wickets in their group stage encounter and can be expected to lift the trophy.

Q. Who will win The Hundred Men’s Competition 2022?