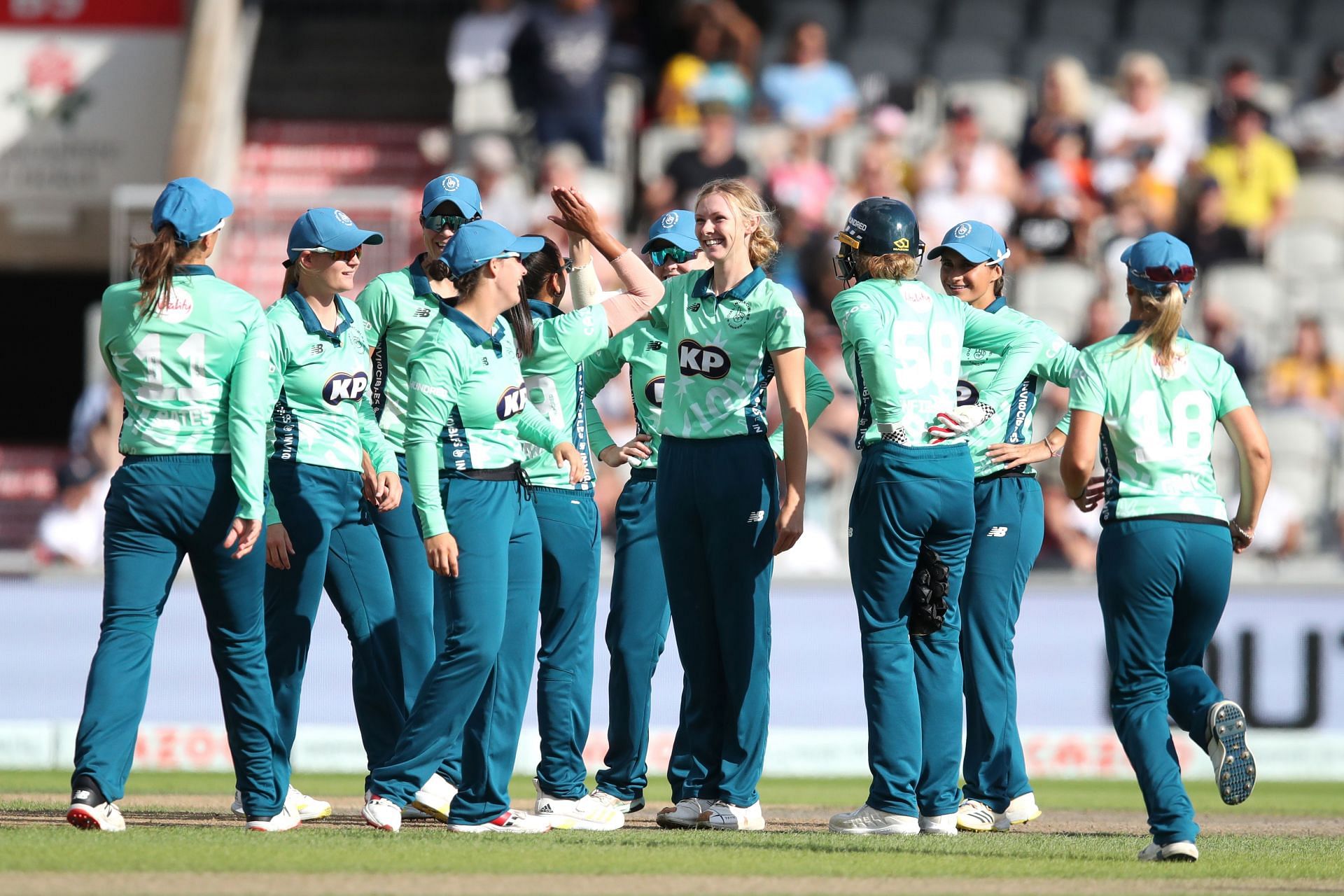 Oval Invincibles Women will take on Southern Brave Women in the summit clash of The Hundred Women’s Competition 2022 at Lord’s in London on Saturday, September 3.

The Invincibles lost their only encounter against Southern Brave Women by 12 runs in Match 6 of The Hundred Women’s Competition 2022. Southern Brave, on the other hand, faced defeat against Northern Superchargers Women in Match 23 of the competition.

The pitch at Lord’s has produced some low-scoring matches over the last few days. We expect the trend to continue and thus another low-scoring encounter is on the cards.

Bowlers will have their fair share of say throughout the game and expect them to pick up wickets at regular intervals. With the side chasing having won all matches played at this venue in The Women’s Hundred Competition 2022, both captains will look to bowl first.

The weather in London is expected to be cloudy during the match. However, there is no prediction of rain and fans can look forward to a thriller.

Both sides are equally strong on paper and have fared well in group stage matches. With the side chasing having a 100% win record at the Lord’s in the 2022 edition of the competition, the toss will play a crucial role in deciding the match winner.

Prediction: The side chasing to win this clash.

Q. Who will win The Hundred Women’s Competition 2022?