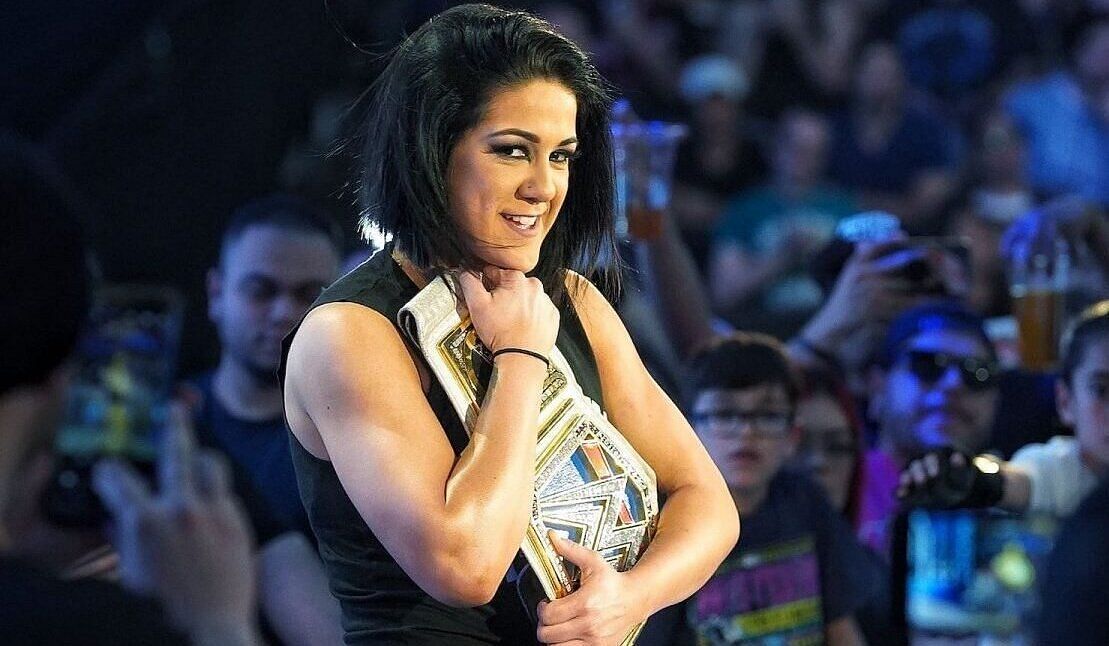 The Role Model was sidelined from in-ring action after she tore her ACL last year while training at the Performance Center.

In an update on her status, Mike Johnson of PWInsider recently reported that the former SmackDown Women’s Champion is slated to be in Nashville for SummerSlam weekend. The show is scheduled to take place on Saturday, July 30, at the Nissan Stadium.

When a Twitter user revealed that their sources informed them that The Role Model would be attending the Paramore concert this year, she responded to the tweet by saying that’s the “one” rumor that is true, seemingly dismissing the report of her WWE return.

It has been more than 300 days since the former RAW Women’s Champion had a match in WWE. Her last bout was on the June 25, 2021, episode of SmackDown, where she teamed up with Seth Rollins to take on Bianca Belair and Cesaro in a mixed tag team match.

Her last match in front of fans was on the March 6, 2020, episode of the blue brand, where she joined forces with Sasha Banks to take on Lacey Evans and Naomi. Fans have been awaiting her return for months now.

Several members of the WWE Universe reacted to her tweet, wondering whether she would show up at The Biggest Party of the Summer.

@itsBayleyWWE WHICH IS YOU RETURNING AT SUMMERSLAM RIGHT, RIGHT???

@itsBayleyWWE WHICH IS YOU RETURNING AT SUMMERSLAM RIGHT, RIGHT???

Another fan suggested that she should go after the RAW Women’s Title:

Bayley is one of the top female stars in the entire industry, and fans have been clamoring to see her in action once again. It remains to be seen whether SummerSlam will mark her return to WWE.

Do you think Bayley will make a surprise return at SummerSlam? Sound off in the comments below.