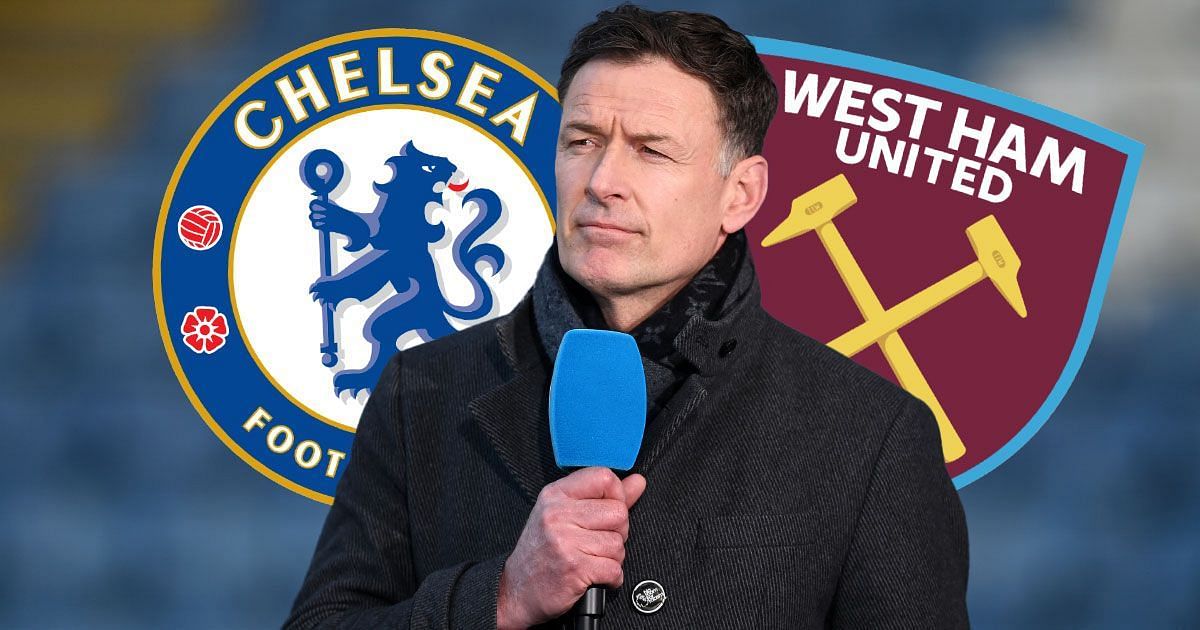 Thomas Tuchel’s side go into the match on the back of a 2-1 defeat against Southampton at the St. Mary’s Stadium. They have won just two out of their first five Premier League matches so far and sit in 10th place in the table.

West Ham United, meanwhile, are 14th in the table after winning just one of their five matches so far. They drew 1-1 against Tottenham Hotspur at the London Stadium in their last match.

Sutton believes it will be a tough match for the hosts and in his column for the BBC, he wrote:

“I don’t know about this one. Chelsea have signed Pierre-Emerick Aubameyang but things aren’t right at the club. Thomas Tuchel is agitated and he could come under pressure if they don’t win this game.”

“West Ham are getting there now. I expect Chelsea to win if both teams turn up but I do have a feeling West Ham will get a point from this.”

The Blues have made nine signings this summer and spent the highest money by a single club in this window. They have boosted their defense with Kalidou Koulibaly, Marc Cucurella, Wesley Fofana and Denis Zakaria. In attack, they have signed Raheem Sterling and Pierre-Emerick Aubameyang.

The west London club have also invested in some youngsters this summer, especially in midfield. They have signed Carney Chukwuemeka, Cesare Casadei and Gabriel Slonina.

Will Pierre-Emerick Aubameyang make his Chelsea debut against West Ham?

The former Arsenal striker will not be able to play against West Ham United after he suffered a jaw injury during a horrific robbery at his home.

The Gabon striker will miss out for at least a couple of weeks, but could feature before the international break, which is set to begin after September 17.

Regarding Aubameyang, Chelsea manager Thomas Tuchel said in a press conference (via The Telegraph):

“We try with a mask. It depends a little bit on what the specialists say who create the mask for him. And then how he adapts to the mask, so maybe it could be Tuesday, although maybe this is very soon. So maybe it’s Fulham, maybe it is a week later.”

“The very latest is after the national break, but we try to push things and Auba is happy to push things. He is out there now at the specialist to get his mask done and then he tries, I think, Sunday in training.”

Aubameyang, 33, has scored 68 goals and provided 16 assists in 128 matches in the Premier League for Arsenal. He will look to replicate his goalscoring exploits with Chelsea as well.