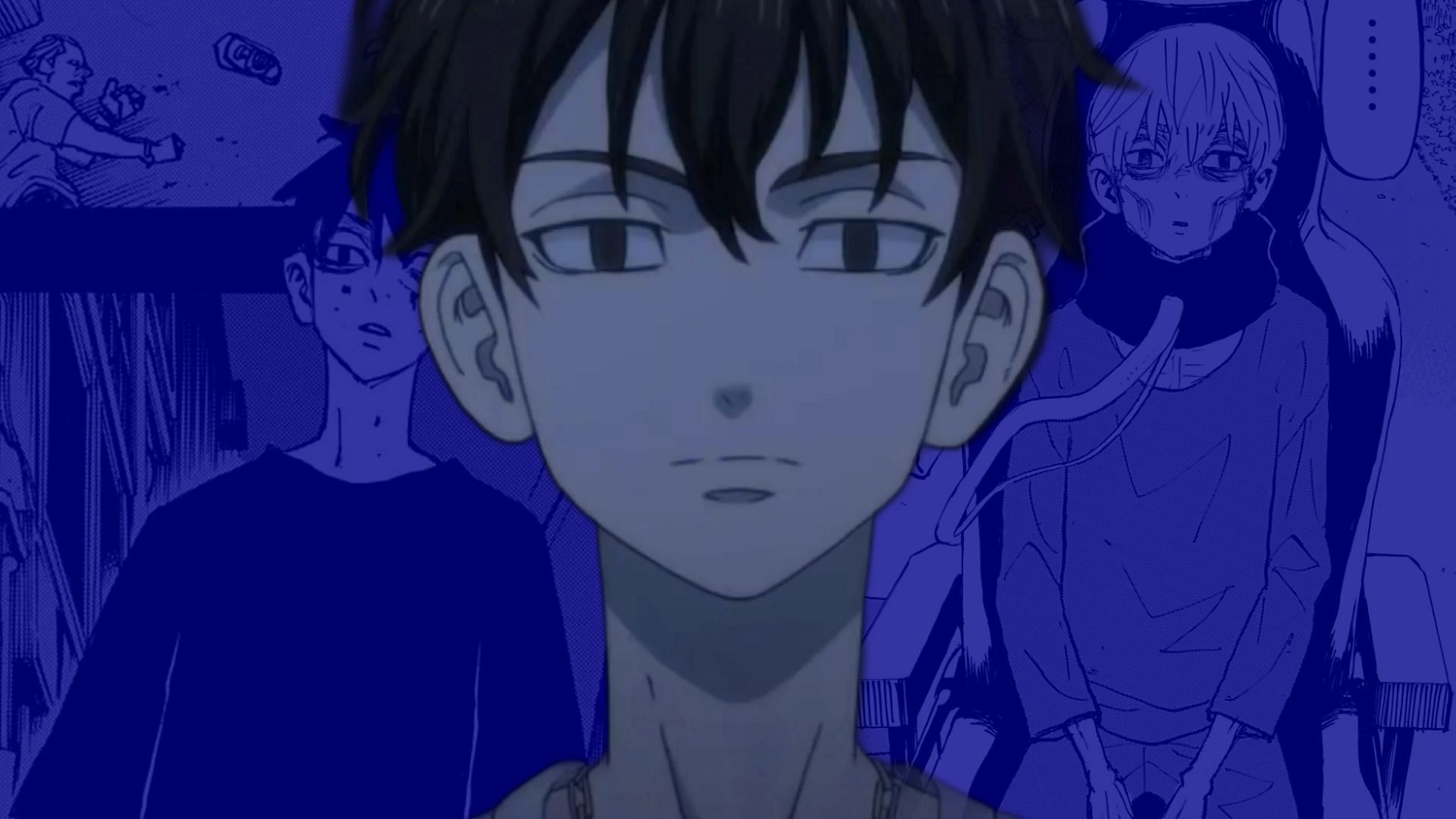 The plot of the series is getting more confusing with each new chapter, so fans hope Tokyo Revengers chapter 271 will be able to give them some answers once it is officially released. There is still a long wait before we can reunite with Shinichiro in the original timeline of the series, where we will finally learn how he was able to time-leap.

When will the chapter come out? Where can you read it?

Tokyo Revengers chapter 271 is scheduled to be released on Wednesday, October 5, at around 12 midnight JST. The chapter will take a few hours to be translated for international fans to read and enjoy. Below, you will find a table containing the times at which the chapter will become available, according to your time zone.

Fans will have the chance to enjoy Tokyo Revengers chapter 271 via Azuki, Comixology Unlimited, Inkr, Inkypen, Kindle Unlimited, and Mangamo. These platforms require a small fee before allowing users to read the latest chapter. We advise fans to use these services, as doing so supports the manga’s official release.

What to expect from Tokyo Revengers chapter 271?

According to rumors Shinichiro heard from a local gang, there is a homeless man who claims to be a time-leaper. The older Sano boy is determined to meet this mysterious man, hoping to find a way to save Manjiro from his tragic fate. Fans already know that Shinichiro will somehow achieve this goal, although it is not clear yet how.

Still, the biggest mystery concerning this third time-leaper is his identity. Fans have come up with a plethora of theories about who this enigmatic man could be, with the most popular theory claiming that Hanma is the person behind everything that has happened in the series. Due to his baffling behavior, the young delinquent has always been a source of controversy in the community.

If Hanma truly taught Shinichiro how to time travel, many mysteries that revolve around the boy would be solved. This could explain how he and Kisaki were aware of the existence of time-leapers before many important characters in the franchise. No matter who the third time-leaper ends up being, fans are almost certain they will appear in Tokyo Revengers chapter 271.

What happened in chapter 270?

Tokyo Revengers chapter 270 started with Shinichiro and Baji talking in the former’s car as they headed to the prison where Sanzu would be released from. According to Baji, Haruchiyo was imprisoned for attacking his friends with a sword. Shinichiro explained that Sanzu was only defending Mikey from mockery. After picking up Haruchiyo, the group headed to the hospital.

There, they visited Mikey, who looked extremely ill and fragile. A month later, Manjiro passed away, leaving a broken Shinichiro behind. Takeomi invited the young man to have some drinks. Once in the bar, Shinichiro heard a gang talk about a time traveler, which interested him, and he beat the gang members up for refusing to give him information.