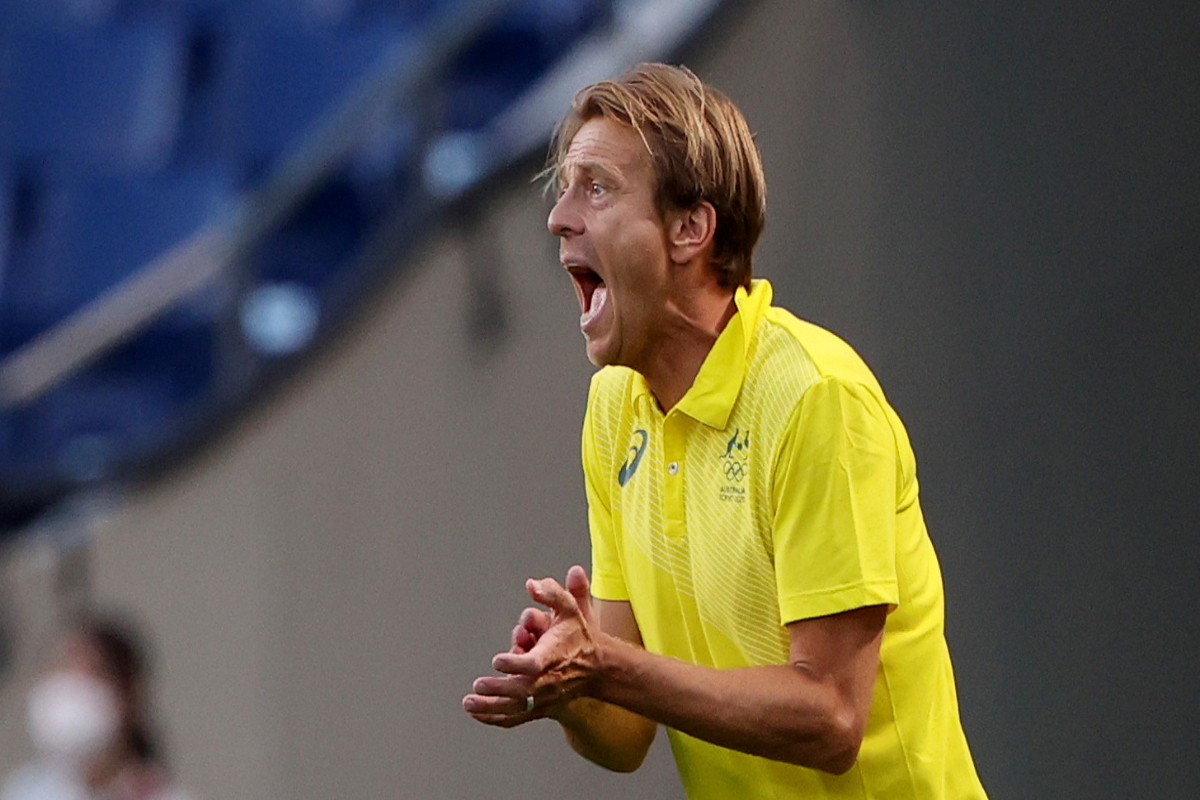 Tony Gustavsson brings his group into the games against the Canadians with a large group of vital participants absent as Ellie Carpenter.

The Australians will co-have the 32-group finals in July and August with neighbors New Zealand, and Gustavsson cautioned against smugness in front of his side’s most recent readiness matches.

The Matildas lost the first of two matches against Olympic heroes Canadians 1-0 on Saturday before a horde of 25,016 at Lang Park in Brisbane. The groups meet again in Sydney on Tuesday.

“Everyone talks about ‘it’s almost a year to the World Cup’,” Gustavsson told reporters.

“Out of those 46 days, 14 days go to travel and recovery. That leaves us with 32 days. Out of those 32 days before the World Cup roster is announced, it’s going to be 11 games and 11 pre-game sessions.

“That leaves us with 10 proper training sessions; 10 sessions where we can play 11 v 11 and work on all the details.

“That’s how soon we’re going to announce a roster (before) coming here and preparing for the World Cup.

“So it’s around the corner. Every minute counts.”

The Australians have won just eight of the 24 games they have played since Gustavsson was named in 2020, however the Swedish coach called for additional support for his group from the nation’s wearing local area.

“When you believe, it means you can achieve something that is more than expected of a team,” he said.

“Look at what England did in the Euros, for example, with the home nation supporting them. If we can believe, then it’s going to be a very, very interesting World Cup.”