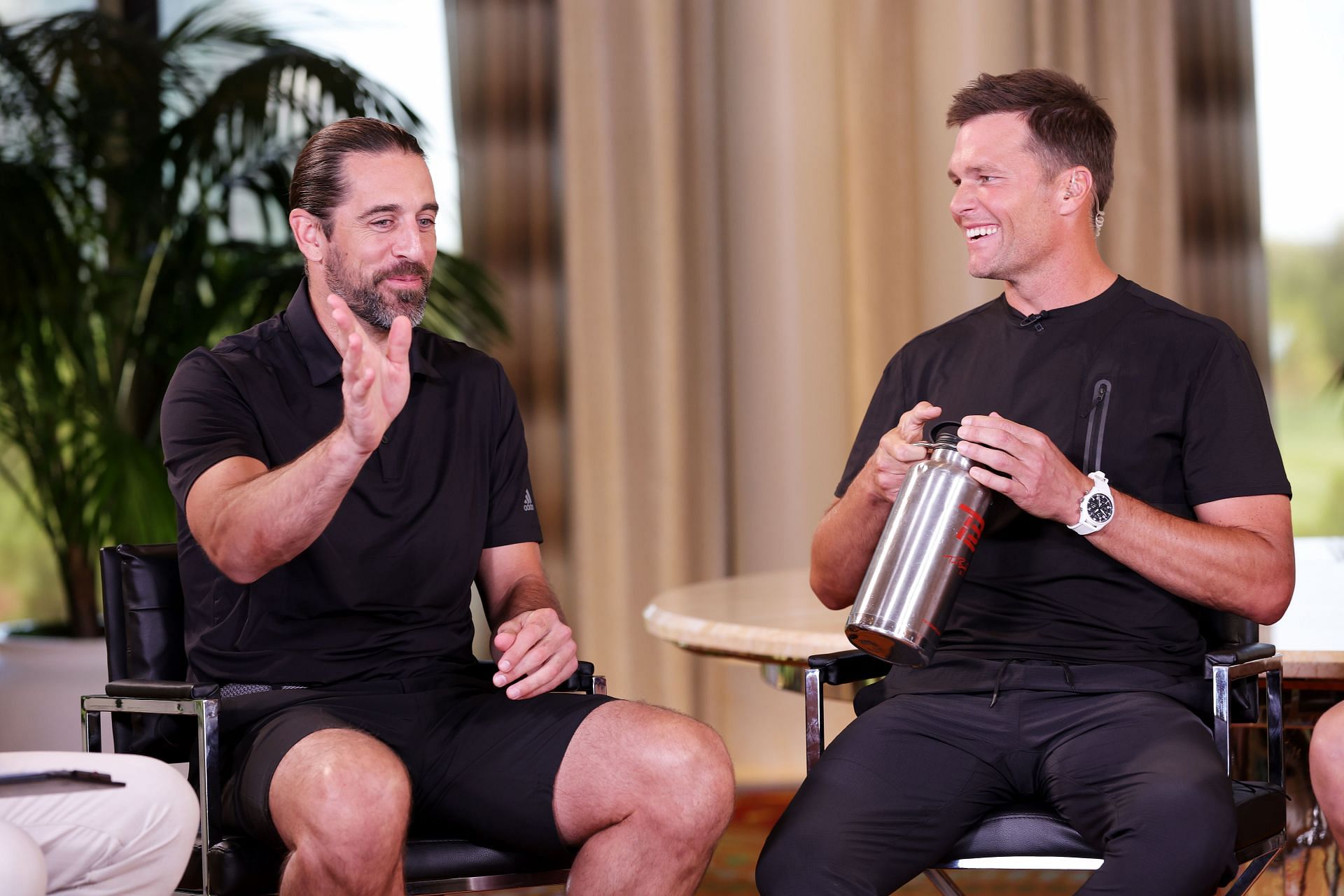 The NFL is a young man’s game. The wear and tear on a football player’s body not only stops them from playing at a sustained high level, year in and year out, but can shorten careers just as quickly.

Over the past several years, the NFL has a seen some of its most significant quarterbacks retire due to performance (Drew Brees) and injuries (Andrew Luck). The most important position on the football field is also one that can end just as quickly as it began.

Heading into the 2022 season, the quarterback position has never been this loaded with talent under 30. Patrick Mahomes and Josh Allen have established a budding rivalry for AFC dominance. At the same time, Justin Herbert, Kyler Murray, and Lamar Jackson continue to demonstrate their multi-level skills on a week-by-week basis, making their teams perennial contenders for the Super Bowl.

However, the old guard of the NFL quarterback class is still alive and ready to lead their teams to one more shot at glory. These veteran signal callers have had plenty of accomplishments but heading into the 2022 season, they will be looked upon to not just be a part of a team’s success, but to be the catalyst for that.

Here are the top five NFL quarterbacks over 30 heading into the 2022 NFL season.