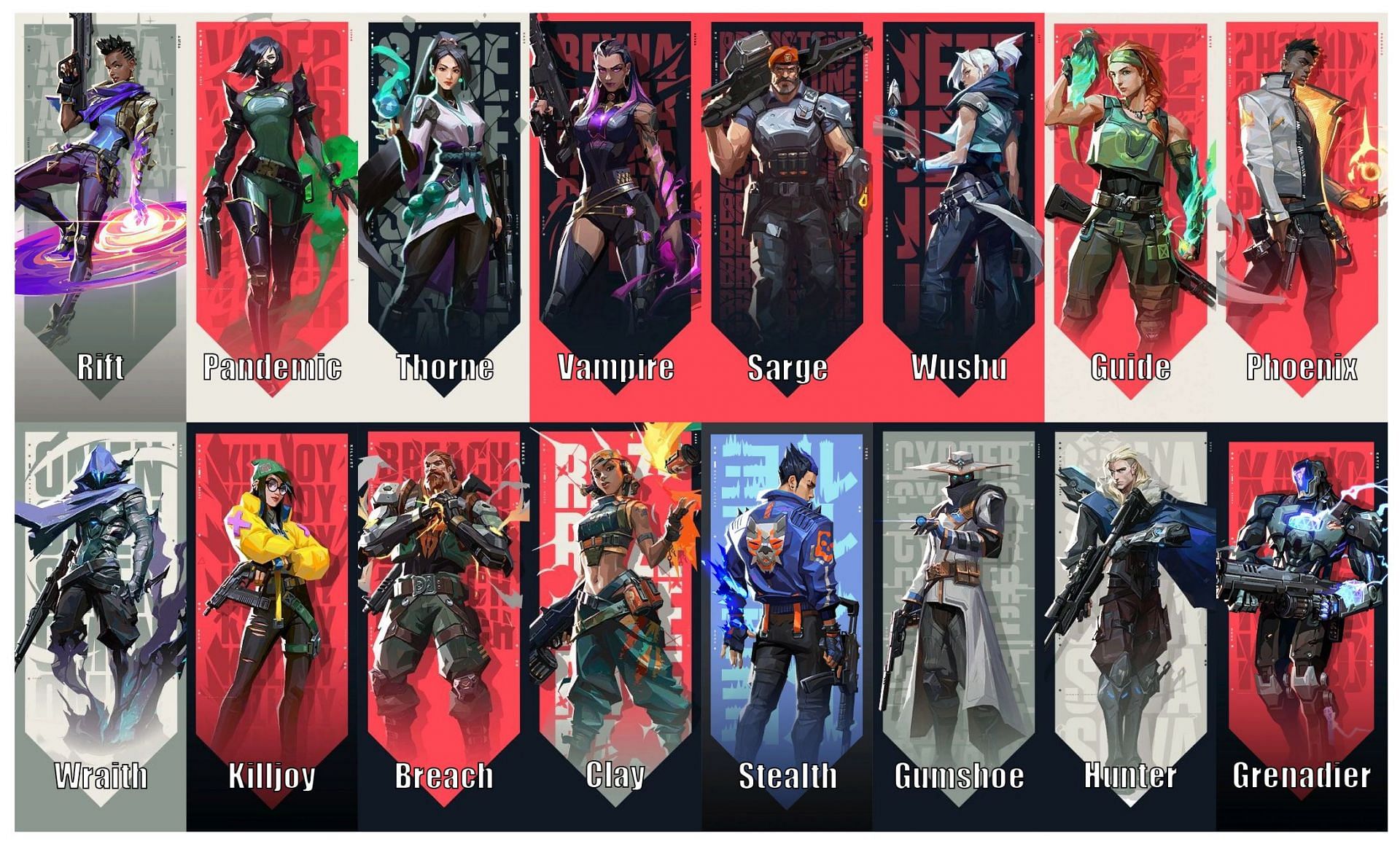 Valorant has turned out to be one of the most successful tactical shooters out there. Riot has managed to keep the fan base engaged even after two years by adding various agents and maps to the game with each update.

With the launch of Episode 5 Act 1, Riot Games introduced a new underwater-themed map, Pearl. The map features narrow passages, multiple entryways onto the site, some tight corners, and a lot of verticalities. The recent patches also introduced several buffs and nerfs to various Agents, which has affected their game performance rating.

Dive into Pearl, VALORANT’s first Omega Earth map, alongside skins from the abyss, a fresh Battlepass, and a brand new Rank during EPISODE 5: DIMENSION. riot.com/3tT9aTQ

Dive into Pearl, VALORANT’s first Omega Earth map, alongside skins from the abyss, a fresh Battlepass, and a brand new Rank during EPISODE 5: DIMENSION. riot.com/3tT9aTQ

A few Agents will invariably come out on top with abilities better suited to this map than their peers. The map is quite easy for the attackers as there are multiple entryways to any of the sites. Hence, some of the Sentinels are well suited for the meta on this map.

It’s important for players who play competitive matches on this map to know which Agents to pick to give their team a clear advantage.

Valorant Episode 5 Act 1: All Agents ranked from best to worst on Pearl

Valorant gets updates almost every two weeks with tweaks, buffs, and nerfs done by the developers to balance out the gameplay. The meta in Valorant keeps changing from time to time, and it can be hard for newer players to keep up with it.

This article will categorize all the agents into different tiers based on their effectiveness on Valorant’s new map Pearl. Here are all the tiers starting with the highest tier being the S tier:

Agents who are the most viable options for Pearl’s meta:

Agents like Sage and Cypher have been the best Sentinels on almost every map, so it does not come as a surprise that they are featured on the S-tier list on the Pearl map as well.

Newer Agents like Neon and Fade have abilities well suited to this map. They are so good on Pearl that some players speculate that they may have been designed with the Pearl map in mind and vice versa. Omen is a no-brainer with his global smokes that can be used aggressively as well as defensively on this map.

Duelists like Yoru and Jett have been quite effective on almost every map, and playing on the new map isn’t very different. Chamber is almost as effective with his defensive playstyle on this map. Brimstone’s abilities are quite useful on this map, his semi-global smokes and ultimate are game-changers on Pearl.

Intel plays a big role in Valorant, for which Skye and Sova are considered to be quite effective. Intel without firepower is kind of pointless, which is where Breach comes in. Killjoy and Breach are quite effective at holding down sites, and Breach is doubly effective when retaking a site.

Raze, Astra and KAY/O are some of the best agents in Valorant. However, on Pearl, they are certainly not the best picks. Astra and KAY/o aren’t recommended on this map due to their slow playstyle. Raze can be used, but her abilities might backfire on friendly teammates.

These three agents, Reyna, Phoenix, and Viper, have underwhelming performances on this map in Valorant. These Agents do not have any particular abilities tailored to this map, although good players can still use Reyna and Phoenix’s abilities to pop off some headshots. Other than that, Viper isn’t even a viable option for Pearl.

Note: This article reflects the author’s own opinions.