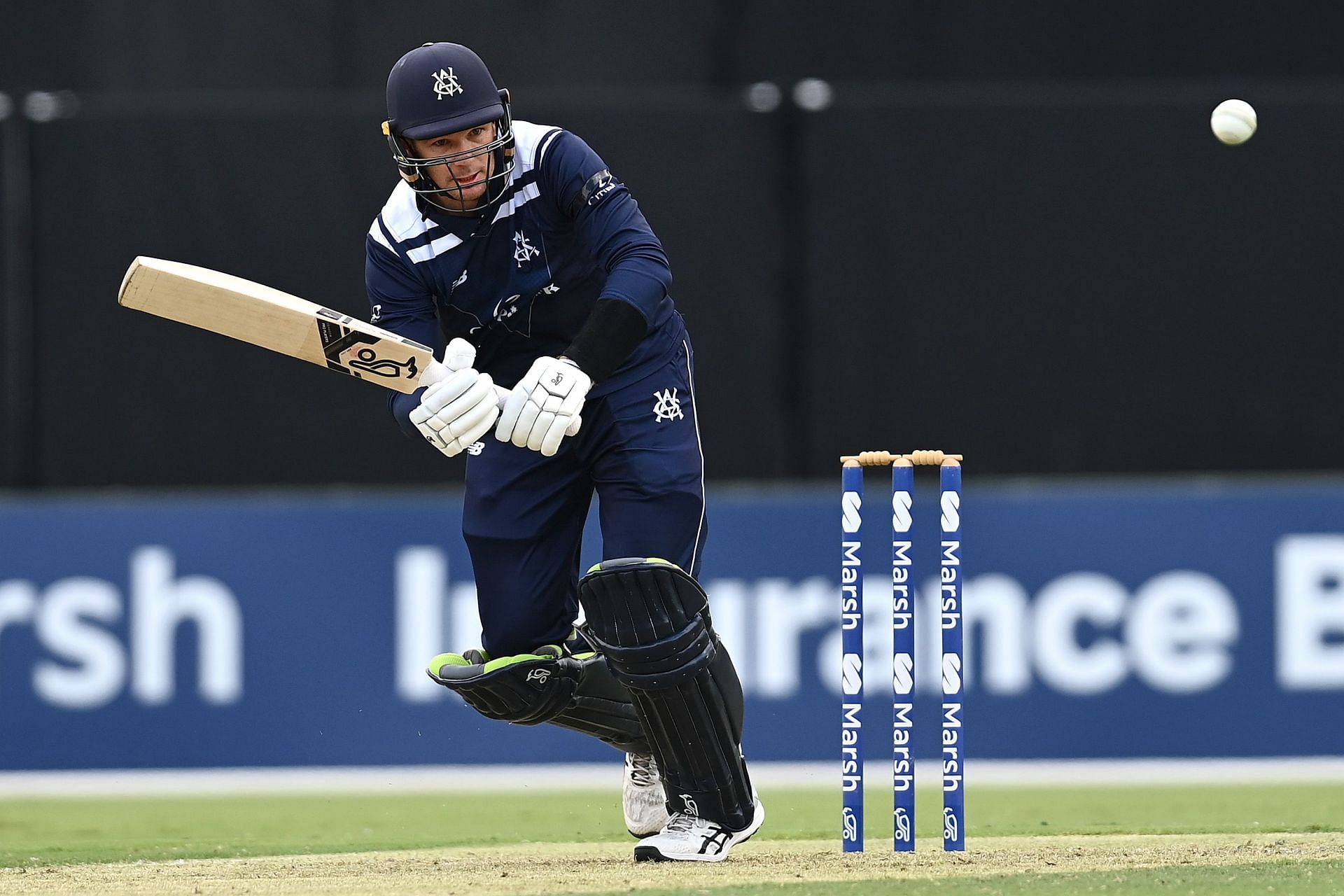 Victoria (VIC) will take on New South Wales in the opening game of the Australia Domestic One-Day Cup at the Junction Oval in Melbourne on Friday, September 23. Ahead of the match, here’s everything you need to know about the VCT vs NSW Dream11 prediction.

Victoria had a forgettable run in the 2021-22 edition of the Australia Domestic One-Day Cup. They finished last, managing just one win from six encounters. Meanwhile, New South Wales won two games, while four of their group stage fixtures were washed out. But they managed to reach the final, where they lost to Western Australia.

The first match of the Australia Domestic One-Day Cup 2022-23 between Victoria and New South Wales will be played on September 23 at the Junction Oval in Melbourne. The game is set to take place at 5:35 AM IST. The live score & commentary of the game can be followed in the Sportskeeda Live Score section.

The track at the Junction Oval in Melbourne is usually a good one to bat on. But the pacers could find some movement with the new ball, keeping the batters on their toes.

Nic Maddison is unavailable as he is in England, finishing his county cricket commitments. Australia’s white-ball players are also unavailable as they are in India for a three-match T20I series.

Australia’s white-ball players are unavailable as they are in India for a three-match T20I series.

Peter Handscomb is an experienced player who has a knack for playing big knocks in the middle order for Victoria. He averages 37.24 (3687 runs) in List A cricket.

Daniel Hughes has amassed 1539 runs at an average of 54.96 in his List A career. He has hit six hundreds and seven fifties in 31 outings.

Will Sutherland has a good record in List A cricket. The Victoria seam-bowling all-rounder has taken 30 wickets and scored 198 runs in 18 List A games.

Ben Dwarshuis has been a prolific T20 bowler on the Australian domestic circuit for a while now. But he has played only nine List A games, returning with 13 scalps. Hence, the left-arm seamer will be looking to impress in the one-day format as well.

Moises Henriques has been a consistent performer for NSW over the last few years. He has the ability to play big knocks and can chip in effectively with the ball as well.

Matt Short can contribute well with both the bat and ball. He was superb in the BBL 2021-22 (493 runs and eight wickets) and will be looking to carry that form into the 50-over format as well.

Back the consistent performers from the Australian domestic circuit to deliver and accumulate some crucial points. All-rounders like Moises Henriques, Matt Short, and Will Sutherland might be crucial picks in the VCT vs NSW game.