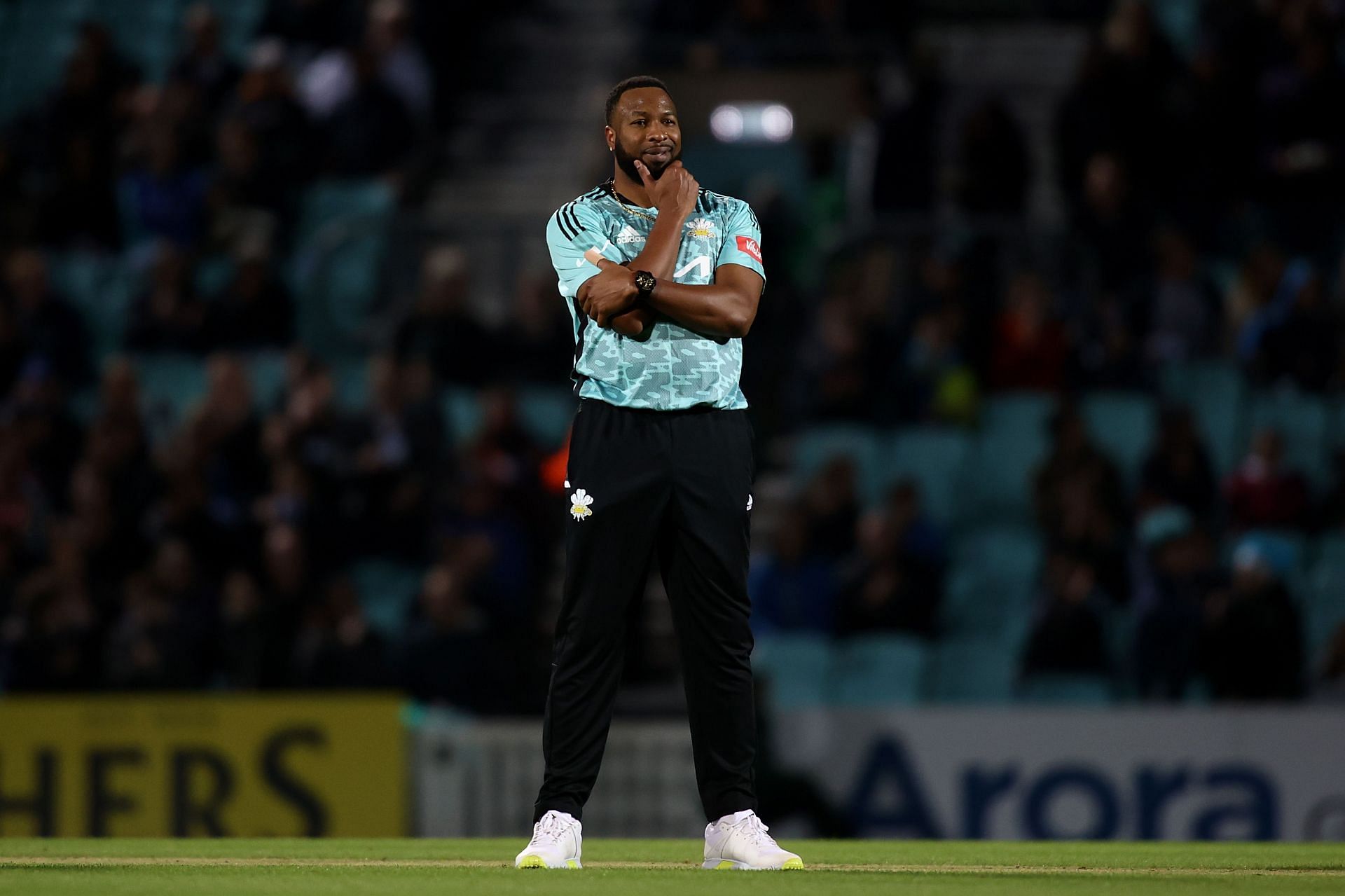 Glamorgan will lock horns with Surrey in the 45th match of the Vitality T20 Blast 2022 on Sunday. The Sophia Gardens in Cardiff will host this South Group fixture.

Glamorgan have played five games so far. They have won two and lost three and will be looking to gain some momentum after losing their last game against Somerset.

After being asked to bat first, Glamorgan scored 173 in their 20 overs, losing seven wickets. The bowlers struggled as they only managed to pick up a single wicket as Somerset chased down the total in the 15th over.

Surrey, on the other hand, are unbeaten in the competition so far. They have played four games and are yet to lose a single game. They faced Kent in their last game and defeated them convincingly.

Surrey posted 159 in their 20 overs after being put in to bat by Kent. They lost six wickets in the process. The bowlers then bowled brilliantly as they restricted Kent to 127 to win the game by 32 runs. They will be looking to stay unbeaten in the competition.

The pitch at the Sophia Gardens is a bowler-friendly one. The bowlers will get some movement with the new ball and the batters will have to be patient early in their innings. Once set, the batters can start playing their strokes freely.

The temperature in Cardiff is expected to hover between 12 to 15 degrees Celsius. Fans might witness rain interruptions during the course of the match as there Is rain predicted on Sunday.

Edward Byrom top-scored with 37 and helped his team post a total of173 in the last game. Prem Sisodiya was the lone wicket-taker for the side as the bowling lineup failed as a unit and were unsuccessful in defending the total.

Sam Curran, coming in at three, scored 43 as his side scored 159 in their 20 overs. Reece Topley starred with the ball as he picked up three wickets and helped his side restrict Kent to 127 to win the game by 32 runs.

Surrey have a good balance to their side and fans can expect them to beat Glamorgan in this upcoming clash.

Prediction: Surrey to win this encounter