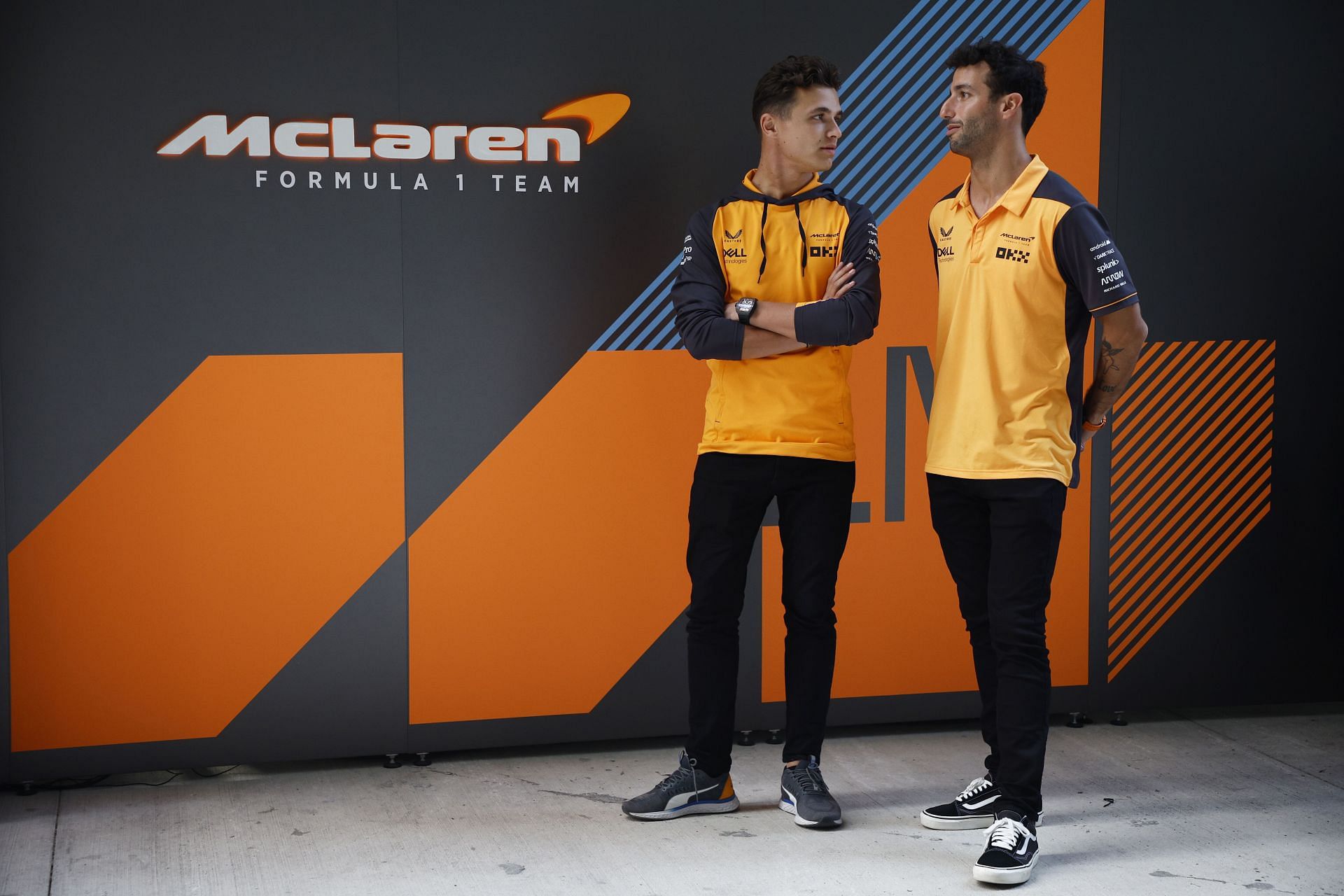 Comparing his own difficulties with Ferrari to that of Ricciardo, Massa felt it was important to concentrate on the right way to get back into form. Speaking on the Monaco post-race show on F1TV, the Brazilian said:

“I think sometimes you need to… we need to see him smile again; he needs to enjoy. I had also a time at Ferrari that was tricky, it looks like every moment something wrong happens and then you cannot concentrate in the right way, maybe you are not relaxed and happy. You need to be happy; you need to enjoy the relationship with the team. And maybe he (Ricciardo) is just needing to get the smile back and enjoy.”

In recent weeks, speculation over Daniel Ricciardo’s future with McLaren has been mounting. Discussing the matter, McLaren CEO Zak Brown expressed his disappointment at Ricciardo’s performance since the latter’s arrival at the team.

Despite Brown’s insistence that the team was fully behind the Australian, rumors suggesting that McLaren might consider replacing him by the end of the season have started to emerge.

Massa dismissed these speculations as unworthy of Ricciardo’s time and felt that given the Australian’s talents, he should concentrate on more important things. He added, saying:

McLaren team principal Andreas Seidl said the team is committed to providing its full support behind Daniel Ricciardo, despite the Australian’s continued struggles.

Seidl said the team just needs to keep working hard each weekend, helping Riccardo get more comfortable within the car and find the lost performance. Speaking to the Motorsport Network following the Monaco GP, he said:

“Daniel [Ricciardo] is committed, he’s very experienced. We are committed to make this work. We simply need to keep our heads down, keep analysing what we see in the data weekend-by-weekend and see what we can do also on the car, in order to help Daniel with a clear goal, to find these lost percentages that are missing in the end.”

Daniel Ricciardo has struggled to adapt his driving style at McLaren and has been consistently off teammate Lando Norris’ pace. In 2022, owing to the new regulations “resetting” the cars, he was expected to be much more comfortable and thereby closer to Norris. That, however, hasn’t been the case so far.