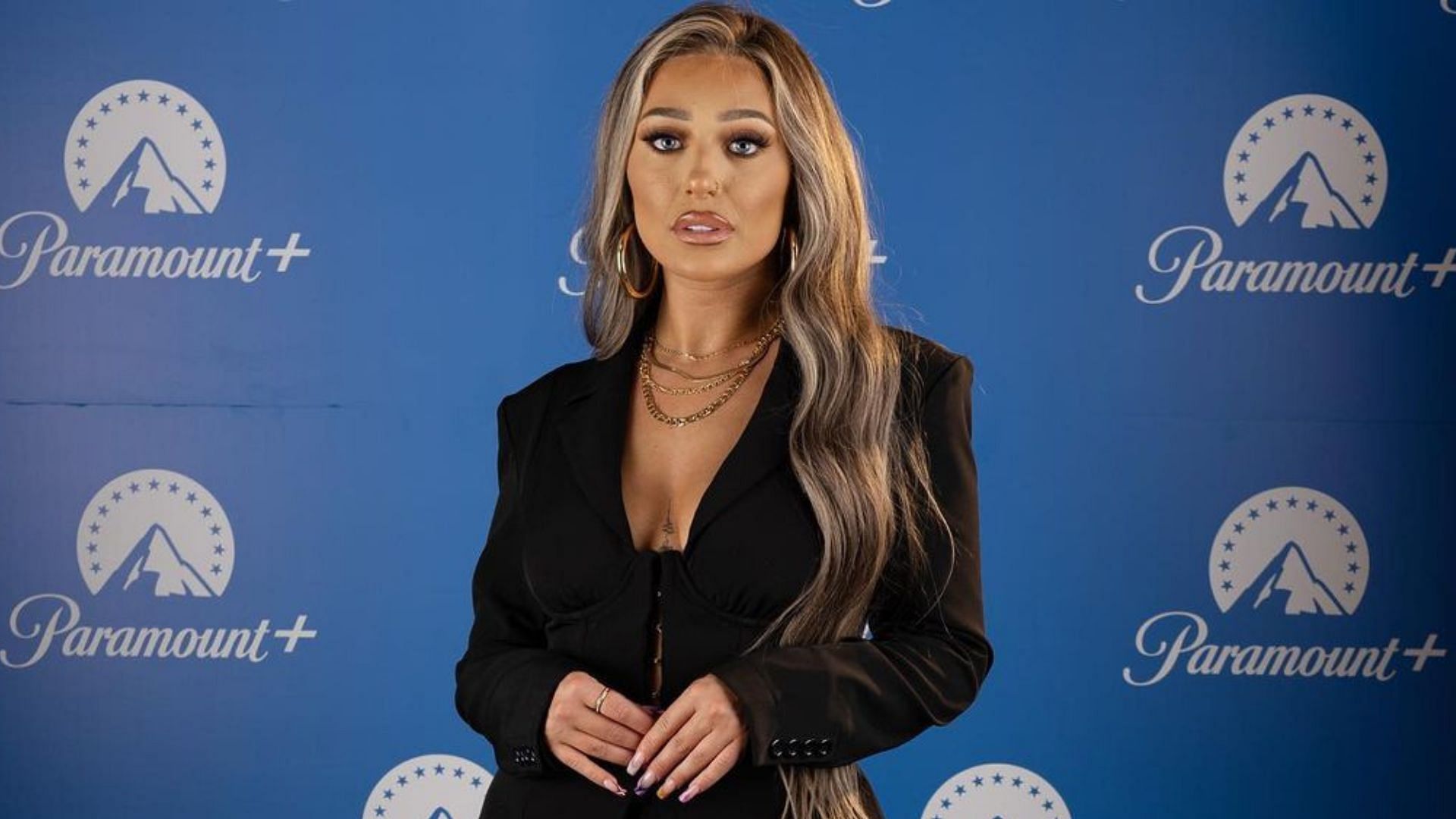 Geordie Shore star Bethan Kershaw is all set to appear on All Star Shore, which airs on June 29, 2022, on MTV and Paramount+. Bethan Kershaw was last reported to be in a relationship with 2020 Love Island USA series hunk Johnny Middlebrooks.

The bis*xual All Star Shore star was reportedly seen kissing Johnny Middlebrooks on a date together at Tulum Beach in Mexico earlier this year. Before him, Bethan Kershaw was romantically involved with a few other famous personalities but had a tumultuous relationship with them.

All about Bethan Kershaw from All Star Shore

Before appearing on All Star Shore, Bethan Kershaw starred on Geordie Shore in 2011 and on Eating with my Ex in 2017.

The British reality TV contestant started dating fellow cast-member Beau Brennan while filming Geordie Shore in 2019. They hit it off immediately and even had some serious discussions about their future outside the show in the last episode of season 19. However, after almost a year of dating, the couple called it quits in 2020 and even unfollowed each other on Instagram.

The All Star Shore star was then seen kissing make-up artist Demi Sims shortly after the break-up. In 2021, Kershaw was reportedly pictured kissing Sims on a night out with Chloe Ferry to celebrate the launch of Kershaw’s new summer range with BB The Label.

Kershaw admitted to The Sun that she had dated Sims in the “past” too “but it was on the low.” During their low key dating they “went to Dubai” but Sims “ended up getting with Francesca [Farago].”

Confirming her relationship with Sims, she said:

“Yeah, we’re dating, I’m seeing her. When I split up from my ex, I actually met Demi at the NTAs. I was with my ex and we were so unhappy.”

“There are not a lot of girls I am attracted to, I’m only attracted to certain girls and I met her and I was like ‘oh what’s this feeling?’ and I felt really awful because I had a boyfriend. I was like ‘eh I don’t understand my feelings’. Then me and my ex split up and a couple of months after I messaged her.”

Their relationship also did not last long and they went their separate ways. But Sims, who admitted struggling with her sexuality for 10 years, denied that she and Kershaw were ever officially a couple.

She told her Insta fans:

“Don’t get me wrong, me and Bethan have spoken in the past and when we are with each other, we are all over each other. Like, we just have a really flirty relationship and that’s what it was the other night, it was just really flirty and stuff. But that doesn’t mean we are in a relationship, no. But I do love her. I’ve got a lot of time for Bethan.”

Kershaw and Middlebrooks’ fling was in the news just four months after her romance with Sims.

Despite her fling with Middlebrooks earlier this year, Bethan said that she is happy to be single as of now, but is looking for someone “who’s ambitious as well.” She added that she will no longer be “settling for this mediocre, bare minimum f***boy anymore.”

The All Star Shore star said:

“I think I’m gonna focus on that [single life] until someone comes along that absolutely sweeps us away, because I feel like I’m an incredible person, and I’ve built myself up and I’ve worked on myself daily to be a better person, so I need someone who’s on that same level.”

In the past, the All Star Shore star has also reportedly dated Ibiza Weekender star Jordan Davies for a brief period.

Tune in on Wednesday to watch Kershaw on the new reality show All Star Shore on MTV.