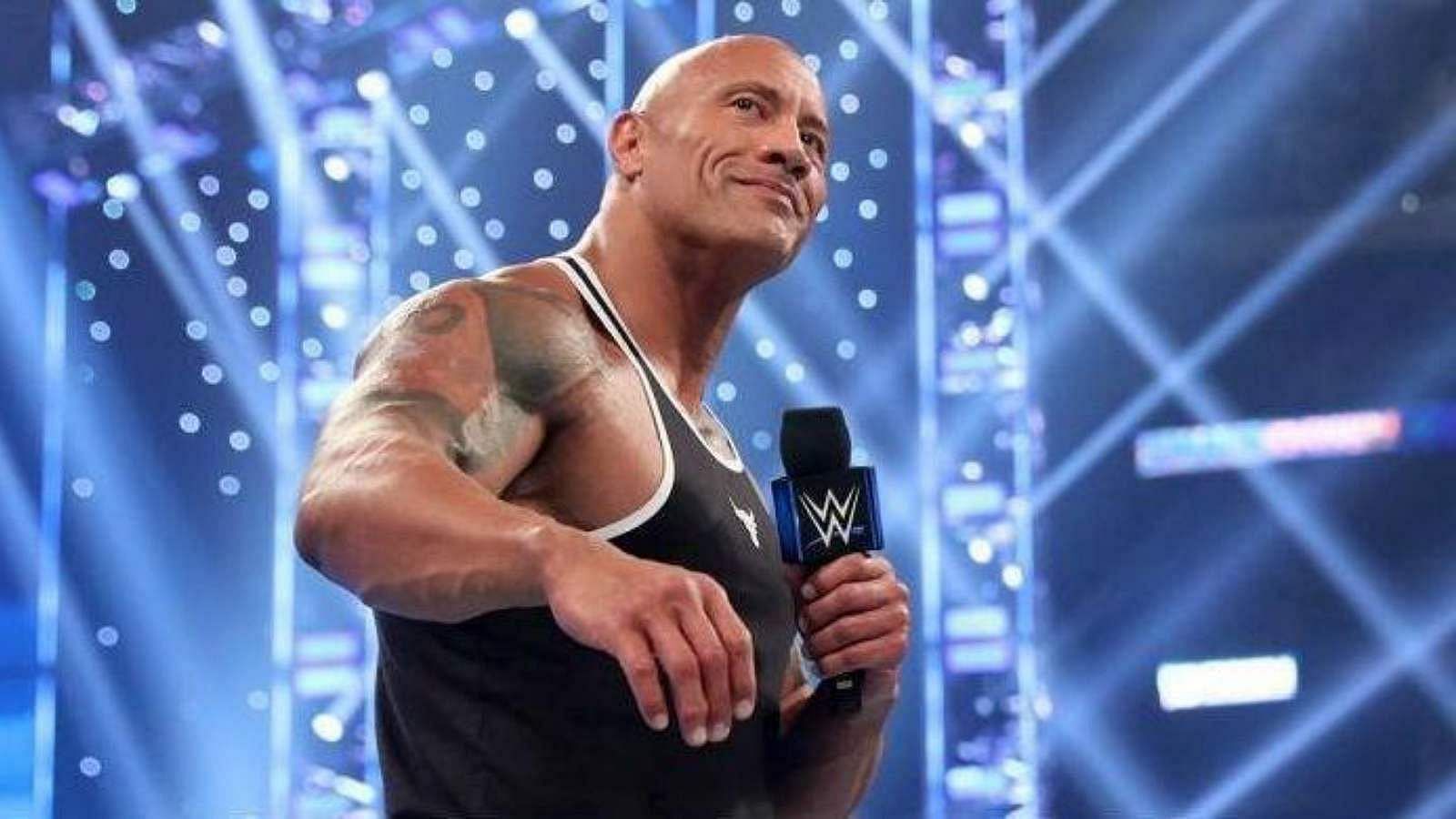 WWE legend The Rock was supposed to face Hall of Famer Triple H a few years ago, as per The Game.

The Rock and Triple H had an incredible rivalry in WWE during the Attitude Era and were two of many important stars during that time period. ‘The Most Electrifying Man’ has not wrestled in the company for six years, with his last match coming against Erick Rowan in 2016.

The People’s Champ was involved in a segment with HHH, his wife Stephanie McMahon and Ronda Rousey at WrestleMania 31. Fans expected a mixed tag team match between them, which did not happen.

Triple H was asked by BT Sport’s Ariel Helwani if there had been any discussion about The Rock returning to the company. The King of Kings said that The Rock’s Hollywood responsibilities make it difficult for him to have a match in the company. He even disclosed that he was supposed to face The Great One a few years ago, but the match didn’t materialize.

“A few years ago he and I were going to work at WrestleMania and we even shot the video for it and we’re ready to roll and then in the course of the year that it was going to happen it changed. The opportunity changed,” said Triple H. [1:07:02 to 1:07:24]

The Brahma Bull’s last appearance in WWE came in 2019, when he had a segment with Becky Lynch and Baron Corbin on SmackDown.

When will The Rock likely return to WWE?

In the same interview, Triple H said that there’s a possibility of The Rock featuring at WrestleMania next year, which will take place in Hollywood.

The Cerebral Assassin said that The People’s Champ has a burning desire to step back in the ring and WrestleMania next year is a great platform for him to return.

Most fans expect The Rock to face off against his cousin, The Tribal Chief, Roman Reigns, at next year’s Show of Shows.

Do you think The Rock should face Roman Reigns? Leave your comment section below!

If you use any of the above quotes, please credit BT Sport and H/T Sportskeeda for the transcription.