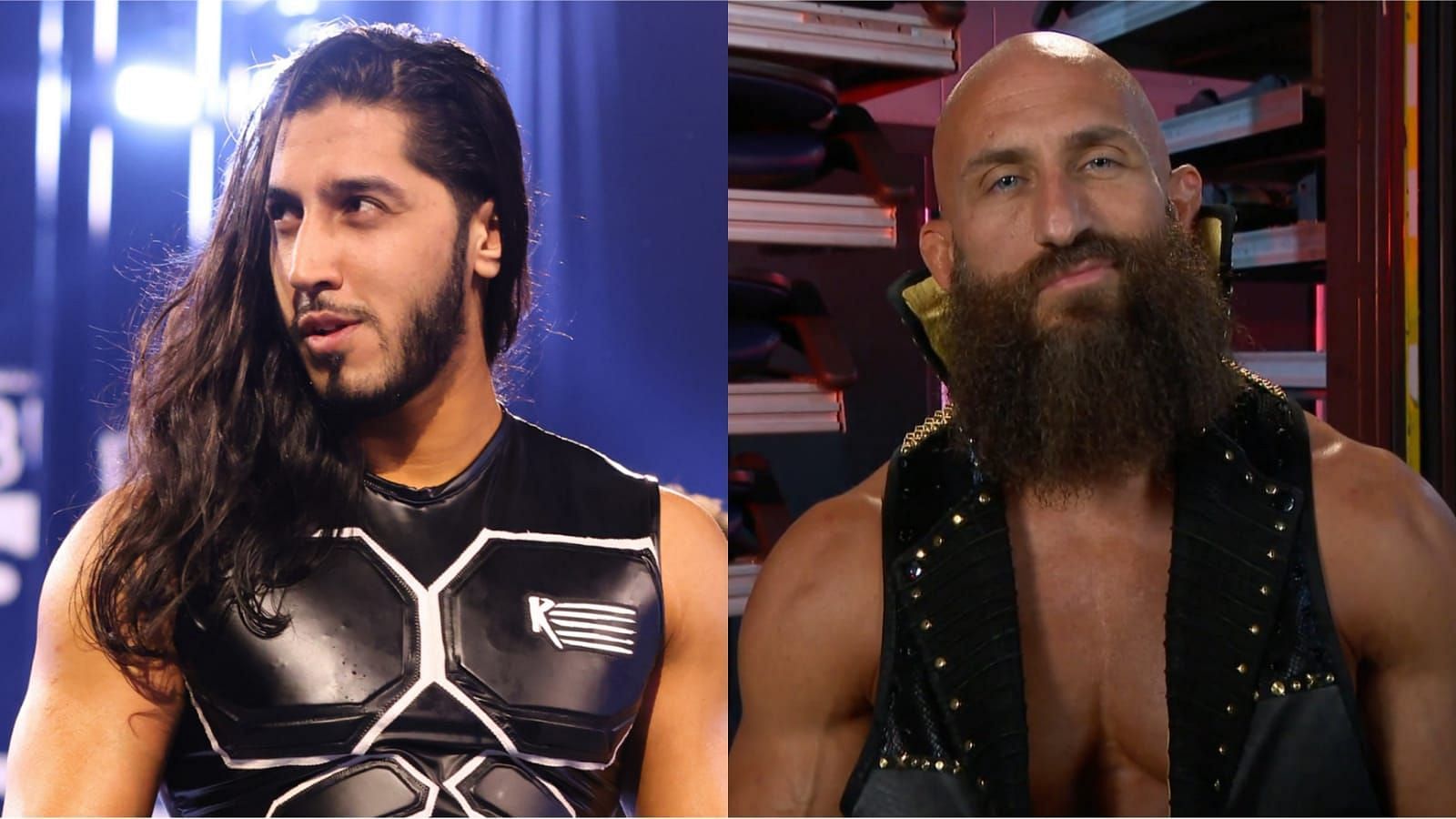 The 509th edition of WWE Main Event was taped before Monday Night RAW this week as usual. The show emanated from the Sames Auto Arena in Laredo, Texas, and featured stars from the red brand.

The show was headlined by former NXT Champion Ciampa, who took on Akira Tozawa in the main event. The opening contest was between Mustafa Ali and T-BAR.

We have complete results for the event, courtesy of wrestlingheadlines.com, so please read ahead at your own risk. Let’s dive into this week’s Main Event results.

Mustafa Ali kickstarted the latest edition of Main Event with a singles match against T-BAR. The former Retribution leader recently returned to WWE programming after publicly asking for his release earlier this year.

After a brief program with Theory and Ciampa, it looks like Ali is back to working on Main Event. This was his second match on the network exclusive show since returning to RAW in April.

T-BAR, meanwhile, has been a mainstay on Main Event since last year. He pinned Reggie two weeks back to pick up an important victory. The powerhouse was also present on the red brand this week.

Both T-BAR and Mustafa Ali were a part of the Last Chance Money In The Bank Qualifying Battle Royal, which Riddle won. This was the former NXT star’s second defeat of the night as Ali defeated him on Main Event twice this month.

Ciampa locked horns with Akira Tozawa in the final match of the night. The duo was also present in the aforementioned Battle Royal on RAW.

Since moving to the main roster, the former NXT Champion has been a prominent face on the network exclusive show. While he has had a couple of matches with Mustafa Ali on the red brand, he is yet to be involved in any notable feud.

This photo gets sadder everytime Ciampa is on RAW.

This photo gets sadder everytime Ciampa is on RAW. https://t.co/1IHHcoAqPa

Ciampa is unbeaten in the singles competition on Main Event. He continued his winning ways this week, making quick work of the former 24/7 Champion.

That’s all from Main Event this week. The show airs every Thursday on Hulu and on Peacock/WWE Network after a two-week delay.

A former Champion wants to return and challenge Roman Reigns. Any guesses who? Find out right here.