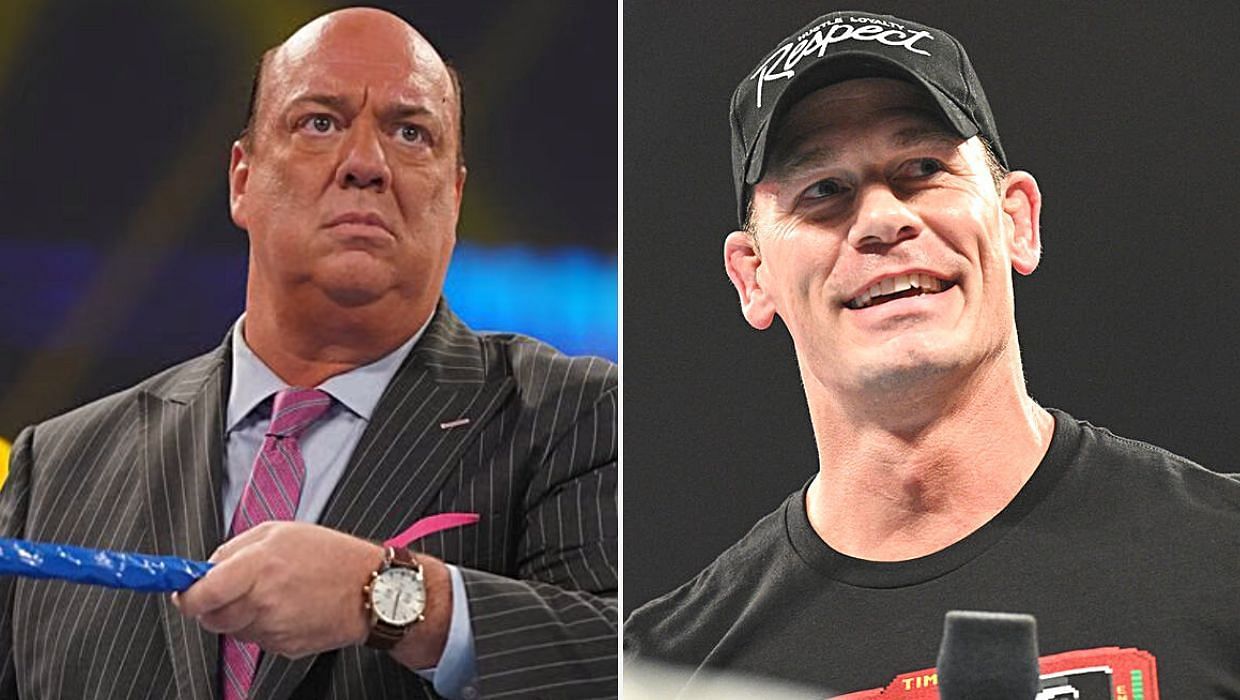 Welcome to another edition of the daily WWE News Roundup, where we try and bring the biggest news updates and stories from the world of sports entertainment. In today’s edition, we will take a look at stories revolving around big names like Seth Rollins, John Cena and Shawn Michaels.

Seth Rollins has become one of the most important pillars of the company over the past few years. Hall of Famer Road Dogg has said that he believes Rollins is this generation’s, Shawn Michaels. However, veteran WWE writer Vince Russo does not agree. Here is what he had to say about The Visionary:

Road Dogg had called Seth Rollins the new HBK on Twitter. However, speaking on Legion of RAW, Vince Russo said that he doesn’t agree with the legend at all. He praised Michaels, calling him the greatest all-around wrestler of all time and said that Rollins doesn’t even come close.

”That’s my opinion, Road Dogg is entitled to his opinion because I worked with Shawn. Bro, look at any Shawn promo and then look at the Joker. Come on bro, like, seriously man?” said Russo.

Russo admitted that he has said this to Shawn Michaels himself and thinks of him as the greatest wrestler he has ever worked with. He isn’t saying that about The Visionary, however.

Former WWE head writer Brian Gewirtz revealed that he and Paul Heyman were suspended for getting into a ‘slap-fight’ backstage. Speaking on the Cheap Heat podcast, Brian said that he has a great equation with Heyman now, but the two got into a major disagreement once, which led to their suspension.

”You’ll love the chapter in the book where Paul [Heyman] and I get into an actual slap fight and get suspended from WWE. It was a — by the way, I get along great with Paul now. Well, you know, ‘won the fight,’ I don’t know [if I would say that],” said Gewirtz

Brian Gewirtz was with the company from 1999 till 2012. He has been promoting his upcoming book “There’s Just One Problem…: True Tales from the Former, One-Time, 7th Most Powerful Person in WWE,” which will be available from August 16th.

There will be those who don’t believe in you. Allow them that courtesy, just make sure you do not get stuck in that category.

There will be those who don’t believe in you. Allow them that courtesy, just make sure you do not get stuck in that category.

Former world champion John Cena hinted at the possibility of returning to WWE during his recent appearance at the Wales Comic Con. Cena was asked which match is his favorite. The Leader of the Cenation hinted at a return, saying that his next match will be his favorite

“My answer is always the same. My next one. I haven’t yet hit the point where I’m fully retired, so I can always say my next one. Someday, I’ll have to reflect back and pick a favorite, but I know I’m not done with the ring, so my next one is my favorite one,” said Cena.

John Cena was last seen in action when he faced Roman Reigns at SummerSlam last year. He made a return to RAW a few weeks back to celebrate his 20th anniversary as a WWE superstar.

Did a team of brothers from outside WWE just challenge The Usos? Click here for more, guys.