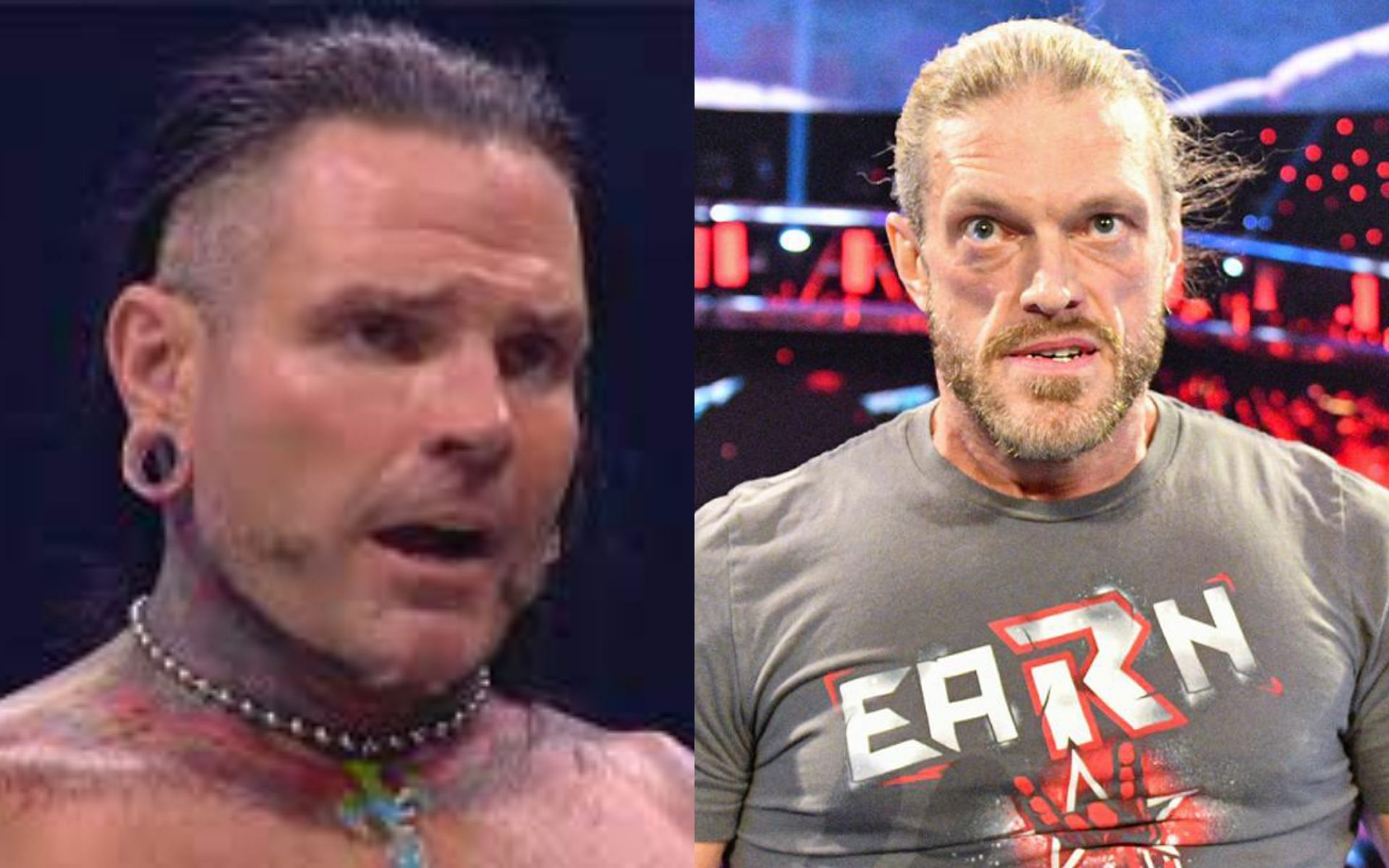 Ricardo Rodriguez shared his thoughts on wrestlers regularly doing high-risk spots and a moment between AEW star Jeff Hardy and WWE Hall of Famer Edge that got him into wrestling.

Today’s generation of pro wrestling stars take dangerous bumps quite regularly. For example, in AEW, Darby Allin executed a risky Swanton Bomb during his No Disqualification Match against Jeff Hardy on the May 11 episode of Dynamite. Meanwhile, in WWE, Theory got F5’d by Brock Lesnar from the top of the pod at Elimination Chamber in February 2022.

While talking to Riju Dasgupta of Sportskeeda Wrestling in an exclusive interview, Rodriguez laid out the positive and negative effects of stars performing dangerous spots. The former WWE Superstar highlighted the risk of getting hurt despite being a supporter of building great moments in the ring:

“What I fear is that we’re gonna get to a point where people are going to do a lot of really dangerous things and then get hurt, and then for what? In front of 10 people, in front of 50 people, for what? Fifty dollars, if anything and chances are (…) it’s because there’s gonna be such a big amounts abundance of crazy clips out there. They’re just gonna get lost on the shuffle but then again, I’m a very big advocate of working for the moments.” (from 14:13 to 14:43)

Later, Rodriguez added that Edge’s mid-air spear to Jeff Hardy from the top of a ladder at WrestleMania X-Seven influenced him as a wrestler:

Check out the clips from this interview:

As the discussion continued, Ricardo Rodriguez cited some disadvantages of wrestlers wanting to outshine one another in taking gruesome bumps:

“That’s the only problem that I have with this constant trying to outdo each other is that there’s no build up, there’s no story, there’s no getting crowd engagement and then they’re just doing things (…) to do things and then the crowd is just kind of sitting there and then they don’t react because they were already expecting something crazy and then didn’t meet their expectations and then somebody gets hurt.” (from 15:30 to 15:48)

Our view of Eddie Kingston tossing Sammy Guevara straight to hell at Blood and Guts. HELL of a night! #AEWDynamite

Our view of Eddie Kingston tossing Sammy Guevara straight to hell at Blood and Guts. HELL of a night! #AEWDynamite https://t.co/E7CaqZkF9w

In Dynamite: Blood and Guts, Sammy Guevara took a nasty bump when he was thrown off the top of the cage onto a table by Eddie Kingston. The number of risky spots in AEW has been growing this year, and it’ll be interesting to see what’s in store for the next few months.

What’s your reaction to Ricardo Rodriguez’s take on wrestlers performing dangerous spots? Sound off in the comments section below!

If you use quotes from this article, please credit Sportskeeda Wrestling and embed the YouTube video.