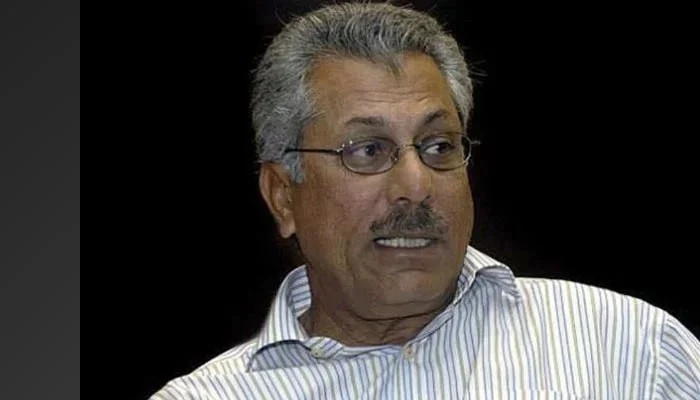 LONDON: Former Pakistan batting great Zaheer Abbas’s health is improving and he’s much better but is still admitted to the Intensive Care Unit (ICU) of St Mary’s Hospital in London, his wife has confirmed.

Speaking to Geo News, Sameena Abbas said that the cricket legend’s health has improved but doctors are keeping him in the ICU for his well-being.

Sameena said that her husband may be moved to another hospital specialising in kidney treatment soon but a final decision has not been made yet.

She shared that the 74-year-old former cricketer was taken to the hospital in emergency last Sunday after being diagnosed with pneumonia following his arrival in London from Dubai.

“He was in Pakistan and flew to Dubai from Karachi. In Dubai, he tested positive for COVID-19 and travelled to London when his test came negative after three days. He was unwell after reaching London and was diagnosed with pneumonia after being taken to the hospital a week ago. He was placed on dialysis and has been receiving oxygen support. He’s feeling much better but his kidneys are misbehaving,” Sameena told Geo News.

Known as Asian Bradman for his phenomenal batting in international and English county cricket, Zaheer, who was the president of the International Cricket Council (ICC) during 2015-16, made his international debut in 1969 against New Zealand and scored 5,062 runs in 72 Tests and 2,572 runs in 62 ODIs.

He was arguably the most stylish batter of his generation as well as among the most prolific ones: he remains the only subcontinental batsman to have scored more than 100 first-class centuries, a feat that earned him the nickname “The Asian Bradman”.

Abbas captained Pakistan in 14 Tests towards the end of his career. He mostly lives in London with his family.